Percolation is an extractive procedure that is conducted at room temperature and that literally means “pass a liquid through a solid material drop by drop.” The solvent is slowly passed through the plant, little by little, loading itself with active ingredients, and is slowly pushed away by another pure solvent that is added from above.

Before inserting the plant into the percolator, it must be appropriately shredded, being careful not to make the particles too fine. This would cause difficulty in separating it from the extraction liquid (solvent), causing the extract to be cloudy and have residue at the bottom. However, it is advised to preventively moisten or dampen the plant matter with the chosen solvent for the extraction. This helps to expand the plant cells and better allow the passage of active ingredients in the liquid.

Next, the appropriately prepared plant is put in to the percolator.

The solvent is poured in from above and passes through the plant material at a speed that is determined by the plant undergoing extraction.

The choice of solvent varies, based on the chemical nature of the active ingredients to be extracted. Generally, a hydro-alcoholic solvent is used, which means the solvent is made up of a mix of water and alcohol. The result is a more efficient extraction because the water keeps the plant walls hydrated while the alcohol is chemically similar in nature to most of the active ingredients. Furthermore, the presence of alcohol is also advantageous in terms of conserving the obtained extraction.

The liquid obtained, rich in active ingredients of the plant, is called leachate. Once the percolation has ended, the plant used for extraction, still soaked in the solvent, undergoes a pressing to recuperate the residual liquid absorbed by the plant matter, which is then added to the leachate.

Percolation is an extractive technique that is not recommended in the case of plants that tend to expand a lot (for example, plants containing mucilage or pectin), which impedes the solvent from flowing correctly.

Percolation ends when the liquid that exits the percolator is colorless and, therefore, devoid of the plant’s active ingredients.

The first leachate obtained is defined as the head extraction, and contains the highest amount of extracted substance. It is used for successive partial leachates that will have diminishing amounts of active ingredients. 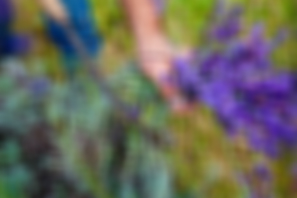 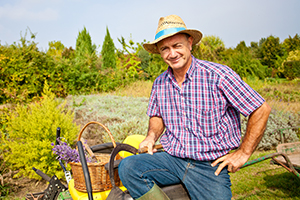 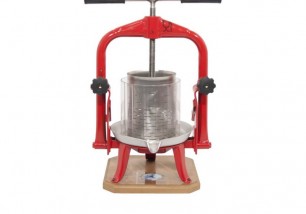 LEGGI TUTTO
Feb 19, 2014Pressing
Pressing is a procedure that one performs on:- Fresh plants, seeds an... 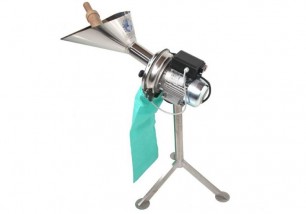 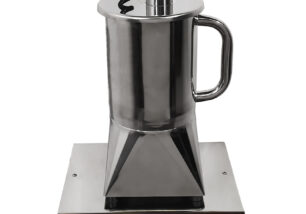 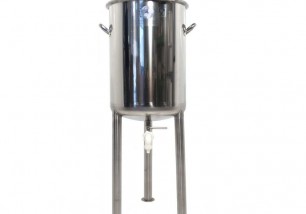 LEGGI TUTTO
Mar 18, 2014Maceration
Maceration is an extractive technique that is conducted at room tempe...