Want to stay updated? SIGN IN
ALL
Cosmetics
Food
Home
Wellness
RETURN TO THE ARTICLES
August 30, 2017 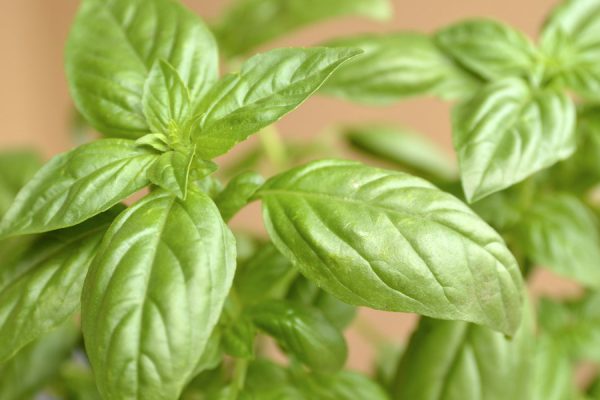 After analyzing more generally the essential oils linked to the 4 elements in alchemy, let’s get acquainted with some of them. August is the month of fire, and we had to begin with an essential oil linked to this element: Basil.

Basil essential oil is obtained from the Ocimum basilicum, a plant of the Lamiaceae family.

The name Basil comes from the Greek basilikon, from basileus which means king. Some interpretations believe it is called this because it was used to produce perfumes for the king.

In India, where it is considered a sacred plant dedicated to Vishnu and Krishna, it is called Tulsi and it’s used in Ayurvedic medicine to treat many ailments.

Among the ancient Egyptians, Basil had a symbolism linked to death. It was considered a good omen for the afterlife and it was used in embalming.

Even the Chinese people and Arabs knew its medicinal properties. The ancient Chinese culture considered it a kind of “medium plant” able to communicate with the spirit world.

At the time of the Greeks and Romans on the other hand, basil was not held in good respect. It was, in fact, a symbol of misfortune and hatred so much so that Pliny the Elder attributed to it the ability to generate states of sluggishness and madness, while according to Chrysippus, philosopher and mathematician of ancient Greece, it could be damaging to the stomach and the liver.

Ancient Romans associated it with the mythological figure of the basilisk, a snake-shaped creature capable of killing with its eyes. Basil would serve as an antidote to its poison.

An African legend claims that basil protects from scorpions while during the period of the Crusades, the ships were filled with it to repel insects and bad smells.

Known for its numerous properties, basil has a balancing action of the bacterial flora and the nervous system, as well as an effective anti-mosquito action. It is recommended in cases of mental fatigue, to combat anxiety, insomnia and stress. It has a decongestant, antiseptic, analgesic and digestive action.

Basil has a strong effect on the psyche. It encourages, strengthens, gives energy and it is an antidepressant. It is used against melancholy, fear, sadness, weakness of nerves and depression. It is utilized against migraines due to liver and bilious disorders. In inhalations and ointments, it is a good expectorant, even in the case of sinusitis. It is antispasmodic and anti-gaseous, very useful against hiccups and has a stimulating effect on the adrenal glands.

Because it aids menstruation, it should not be used during pregnancy.

As mentioned, it is linked to the fire element and in particular to Mars and the Sun, two archetypes related to strength and determination. Mars, god of war, is like an arrow, always ready to shoot. The Sun is our center, as it represents the heart.

During the Middle-Ages it was considered “the soul” of the garden, and the places where it grew abundantly were considered favorable to human health, as it was a sign of the beneficial forces emanating from the earth. Keeping it on the window sill of the house kept away evil spirits. Basil favors love, friendship and family harmony. Burning it in a room where there are people in disagreement helps to restore harmony. In addition to health and love, there is also a funerary aspect. In fact, it was planted on the graves of loved ones and when it bloomed, they brought the twigs home, where they thought could be found the spirit of their loved ones.

LEGGI TUTTO
Aug 21, 2017HOW TO DISTILL ROSEMARY
Considered a sacred plant in many civilizations, Rosemary is certai... 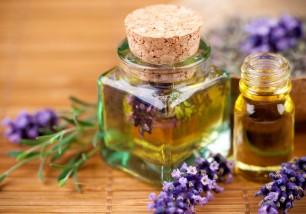 LEGGI TUTTO
Oct 10, 2014OIL FOR STRENGTHENING HAIR
Even the simplest ingredients in common use and easy to find, can become po... 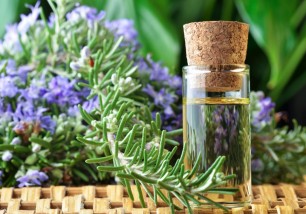 LEGGI TUTTO
Feb 03, 2017HOW TO DISTILL TANGERINE PEEL
The main method for extracting Tangerine essential oil, as it is fo...