Want to stay updated? SIGN IN
ALL
Cosmetics
Food
Home
Wellness
RETURN TO THE ARTICLES
December 26, 2014 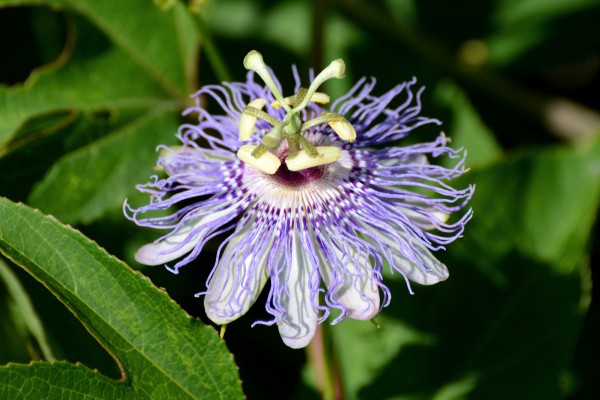 When counting sheep is not enough, the solution is given to us by Nature!

There are many aromatic plants that are classified as sedatives and soothing and there are many herbal treatments for insomnia or, more simply, to be able to sleep well.

In this article we will limit ourselves to illustrating the most known and widespread plants from herbalists.

Remember that medicinal plants, despite having important healing potential, many of which are confirmed by scientific studies, are not to be considered “do-it-yourself remedies”. Their intake, should be done under the supervision of a medical or herbal professional, who will evaluate the patient’s history by trying to trace the cause of the manifested disorders.

Thus, even in the case of insomnia, it is necessary to understand first of all what the triggering factors may be and then establish the most appropriate therapy.

In the event that it is transitory insomnia, linked to emotional states of various types, with the presence of anxiety, the first thing to do is to put a few drops of Lavender essential oil in a diffuser and breathe deeply …

It is now known how fragrances interact with the emotional state of the individual.

Lavender essential oil has anxiolytic properties and appears to help the body relax.

The other medicinal plants useful for anxious states and in forms of nervousness (palpitations, excitement, etc. ..) that cause difficulty falling asleep, can be:

Linden (Tilia cordata L.) which relieves nervous tension and acts as a tranquilizer, is generally recommended to induce sleep and also relieve the child’s anxiety.

It has long been known that lemon balm acts on the same neurotransmitters as benzodiazepines (typical drugs for anxiety and depression), with the advantage, however, of not having contraindications.

This plant, also displays spasmolytic properties in the gastro-intestinal level, is very useful in cases of gastric neurosis, i.e. in gastric disorders of psychosomatic origin which, very often, are accompanied by general irritability and difficulty falling asleep.

Hawthorn has a lower sedative action, but it is mainly used to relieve situations of strong agitation and anguish, characterized by hyperexcitability, tachycardia and palpitations (cardiac heretism).

Hawthorn is useful in this case, as it acts as a muscle relaxant in the heart muscle and decreases the pressure exerted by the blood on the vessels.

Valerian and Passiflora both act on the central nervous system with a hypnotic-sedative mechanism, reducing sleep times, but above all they promote quality sleep and rapid awakening, without affecting concentration the following day and on reaction times; in addition, both plants cause an attenuation of the state of anxiety.

In fact, this plant belongs to the same family as the red poppy (Papaveraceae).

Clinical studies have shown that taking Escolzia-based preparations, for a prolonged period, decreases the time of falling asleep and improves the quality of sleep.

In particular, it is recommended if there are numerous nocturnal awakenings characterized by anguish.

According to tradition, another aromatic species that has always been used in the case of insomnia is Hop (Humulus lupulus L.).

The plant belongs to the Cannabaceae family and female inflorescences are used (called cones or strobili).

Sedative effects have been observed especially on women, in fact, Hop is recommended above all in minor sleep disorders, followed by menopause or climacteric (period of transition from the fertile phase to menopause).

In addition to the sedative action, Hops also has regularizing properties, which promote continuous sleep even in situations of physiological and hormonal change.

In almost all herbal teas on the market, indicated as relaxing or to reconcile sleep, there is also Chamomile (Matricaria recutita L.).

However, a myth must be dispelled: the common Chamomile (but also the Roman Chamomile), in reality, does not demonstrate sedative and calming properties at the level of the nervous system.

Its main action is antispasmodic and anti-inflammatory, whose efficacy has been widely demonstrated.

The use of Chamomile in association with other sedative plants can still have positive effects, as it relaxes the gastro-intestinal tract and relieves any intestinal spasms due to anxiety and agitation.

Herbal teas, infusions and decoctions: the differences and methods of preparation

How to distill mint 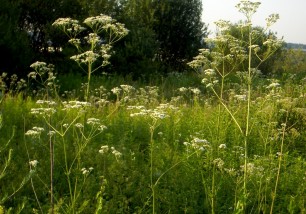 LEGGI TUTTO
Sep 30, 2014HEALTHY HAIR WITH AROMATIC PLANTS
Once again the plant world comes to our aid by offering us some medicinal p... 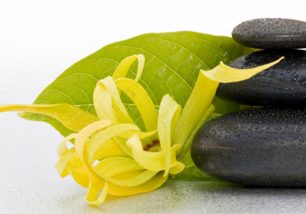